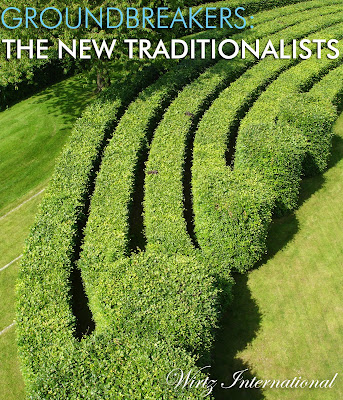 The first of the Groundbreakers honorees goes to the inheritors of the European formal garden tradition. The family firm of Wirtz International, led by father Jacques Wirtz with sons Peter and Martin, has revolutionized traditional garden design. The Belgian landscape architecture firm has redefined the formality of the Italian Renaissance and French classical gardens by imbuing those traditions with a modern understanding of space crafted through sculptural whimsy. 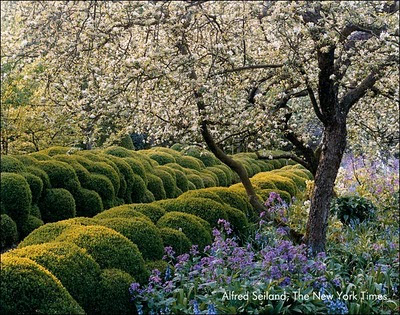 Jacques Wirtz started his practice in 1950 designing and maintaining small gardens. Wirtz studied horticulture and landscape architecture, but it was his years in the field maintaining local gardens that gave him his virtuoso skill as a craftsman. At 79, Wirtz has the characteristic humility and reticence of a master craftsman. Son Peter Wirtz explains, ''My father is such a natural talent that he doesn't always articulate what makes him do things.'' British garden writer and biographer Patrick Taylor adds: ''He's not a 'good quote' person. He's more interested in the eternal verities.'' 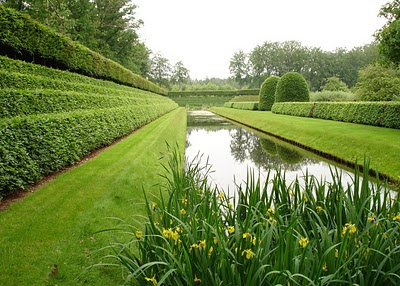 Perhaps it is this meekness that attracts such an elusive clientele. His clients include celebrities like Valentino and Catherine Deneuve, the Belgian royal family, and former French president Francois Mitterrand. Even his books are discreet, numbering gardens rather than referring to them by name. The firm now works at an international scale. In addition to Europe, Wirtz International has designed gardens in California, New Jersey, and Florida, as well as Japan. 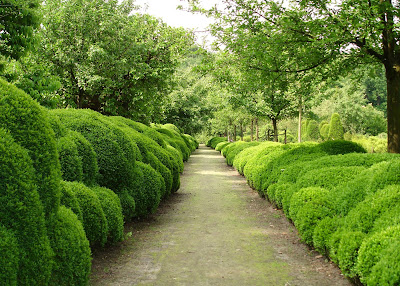 The most iconic aspect of the Wirtz style is his unconventional and sculptural use of clipped hedges. When Wirtz moved into his current house, he inherited a row of overgrown boxwoods that lined a walk. Too spindly to be trimmed into a rectilinear form, Wirtz followed the natural contours of the branching, creating a pillowy, cloud-like effect. It is this attention to natural form that gives Wirtz’s work its creative edge. 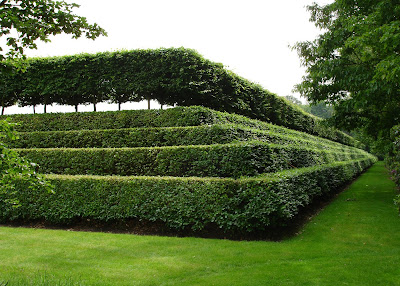 ''We love structure,” said Peter Wirtz, “we love to feel firmness.'' Perhaps it’s the firmness of their work that challenges me as a designer and a gardener. Each time I look at their work, I have the same thought: my garden efforts are too small and too timid. But I’m invigorated by the clarity of these gardens. There is no ambiguity about control, no illusions of naturalism. Every effort by the designer is not intended to blur their interventions—like Olmsted in Central Park or Capability Brown at Blenheim—but to declare them. It adds an authenticity to their designs. 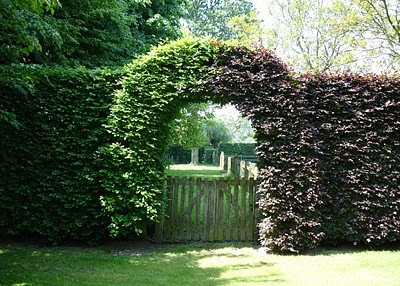 For me these gardens are about control. There is nothing subtle in the Wirtzes’ manipulation of earth and plants. The gardens flaunt control. They bend and shape plants like metal. They flatten the earth. They cut deep lines into the ground. The pageantry of power shown in these gardens both horrifies and delights me. For the Wirtzes, control and geometry are not about a display of power and wealth, but an expression of modern space. The strength of their forms creates beautiful volumes that hold light and air. This architectural touch to garden-making gives him “a great power to evoke space,” says Spanish landscape architect Fernando Caruncho. The Wirtzes are masters of using space to produce mystery. One room unfolds into the next; the result is surprising and whimsical. 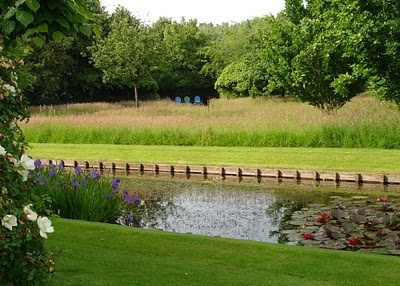 The real story of these gardens is not the heroic moment of creation, but their perseverance over time. The Wirtz gardens require so much clipping, trimming, edging, and mowing. In these gardens, maintenance shares equal weight with the initial act of creation. Though I’ve never seen their gardens at initial installation, I would imagine they are a bit messy: small unshaped shrubs tightly packed together, lumpy forms waiting to take their shape. Their gardens emerge through time. The gardeners with the hand clippers are as much the hero as the designer with the pen. It is a reminder to me that gardens are never a single act of creation, but a constant act of recreation and renewal through the acts (vita activa) of gardening. 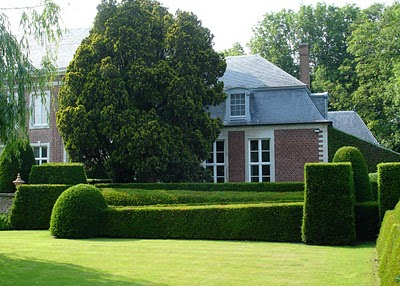 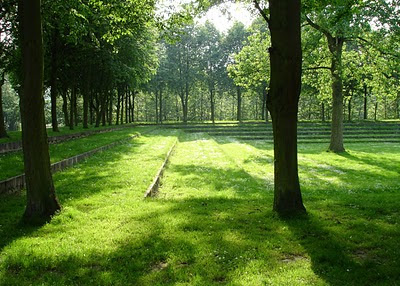 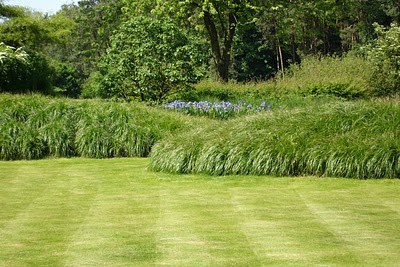 Last photo by Wirtz International.  Some of the information from this article was sourced from The New York Times article "The Constant Gardener" by Pilar Viladas