Restoring the Majestic Chestnuts to Appalachia 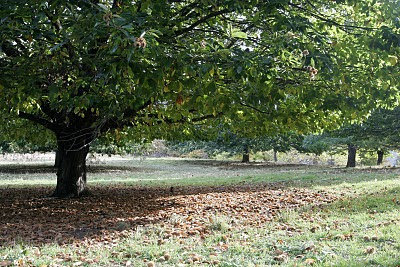 Once the king of the eastern forests, the American Chestnut tree was devastated by blight early in the twentieth century.  The blight was a result of importing Asian chestnut species to America.  The native trees had no immunity to the foreign blight.  Now the only chestnuts that remain in the wild are small seedlings that die when they reach a certain size. 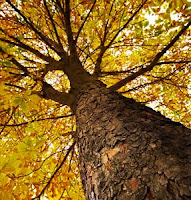 The Nature Conservancy has teamed with the American Chestnut Foundation to plant over 1,000 acres of land in Nelson County, Viriginia, with a new chestnut variety that may resist the blight.  While the new cultivar has been hybridized with the blight resistant Chinese species, the genetic makeup of the trees is still 95% American in their makeup.

See more about the planting here.